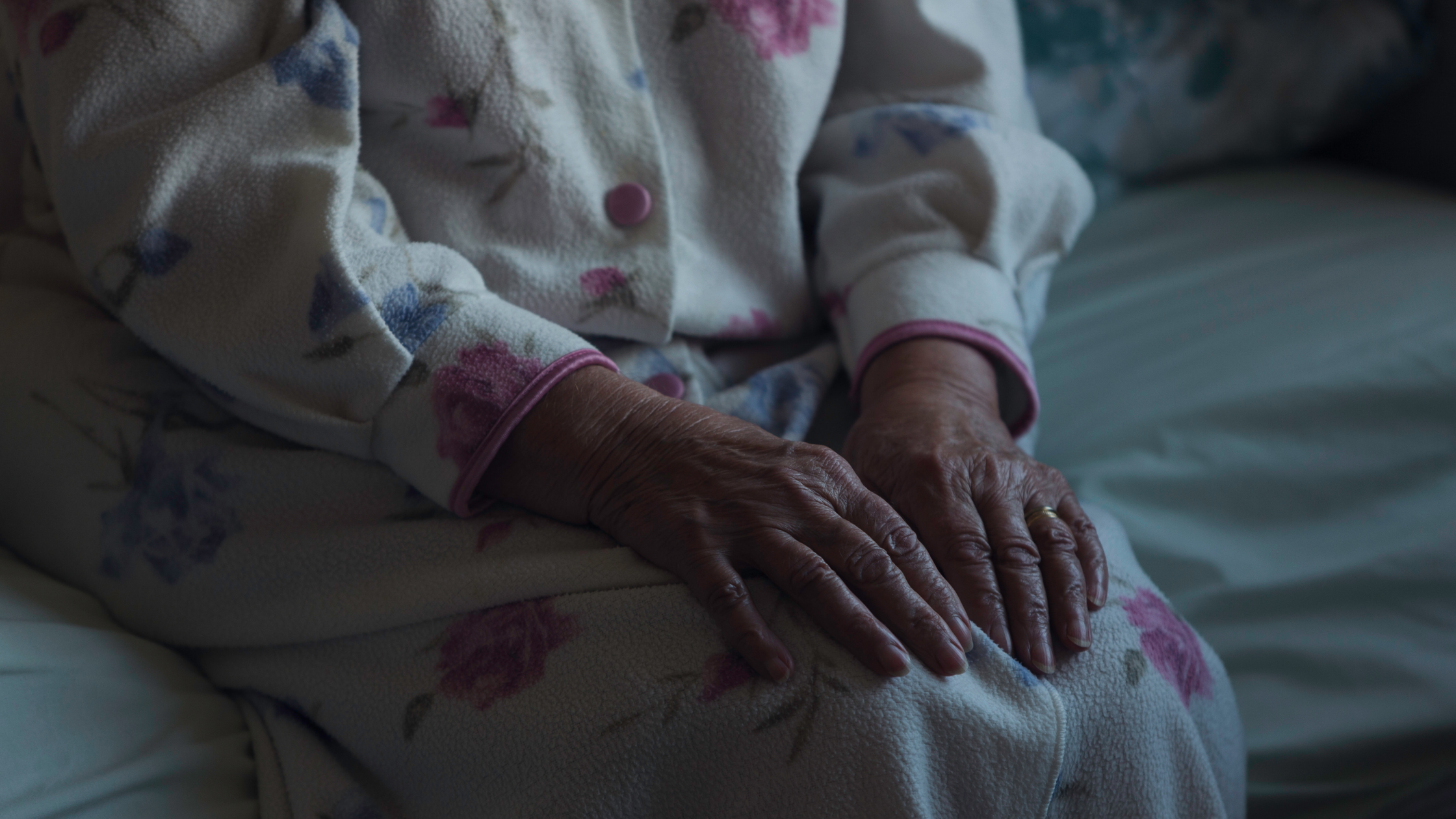 BC Housing and the  City have continually ignored the concerns of Seniors in the Kitsilano neighbourhood with regards to the proposed development for 7th/8th and Arbutus.

The following is a reposting of a letter from some of those residents.

MAPLE CREST is a 3-storey 102 suite building at 2229 Maple St (spanning W 7th-6th Avs), for low-income independent seniors over 55 and individuals with disabilities, presently housing 108 tenants, mostly women in their 70s & 80s, many immigrants from Central Europe who came to Canada for a quiet life. The structure was built over 40 years ago by the Shalom Legion #178 Building Society created by Jewish war veterans with funding from CMHC.

BC Housing's proposal to situate a huge complex for people with addiction & mental health issues right next door to such vulnerable people is seriously ill-conceived. Residents haven't even been approached to discuss this influx of 140 primarily men, needing 24/7 support for serious health problems, in the same vicinity.

Security is essential for seniors to go about daily life in their neighbourhood using canes, walkers, wheelchairs, scooters etc. They shop for life necessities, visit medical offices nearby & enjoy the Delamont Park they've frequented for years. Their already busy adjacent areas are now facing massive disruption from construction of all the new skytrain facilities & then the increased number of people that alone will bring to the area.

The project's proposed night curfew wouldn't address daytime activities, when children are at play & in school and seniors go about their life. This densely populated East Kitsilano area also holds many co-ops & other forms of family & social housing.

One hardly can imagine a worse location for this experiment - Vancouverites may recall a failed debacle some years ago at Steeves Manor.

The scale of the project is totally inappropriate even for its own inhabitants: much too large for such a high need population to be safe in one place. In Victoria the same demographic is distributed over small quantities (homes with 37, 45, 50, 60 people) in four different locations. Why not the same approach in Vancouver?

Our city has other equally urgent needs which this neighbourhood would welcome - such as additional family & seniors housing especially with assisted living components for the aging population. A structure not exceeding 6 floors would also be more consistent with the low-rise apartments & multiplex houses in the area. Harmonious, rather than completely discordant, solutions would benefit a great many people.

A more thoughtful coherent approach is needed for the development of this valuable site, one actively involves those most impacted in the immediate vicinity.

Let's put the project on hold and rethink the plan.