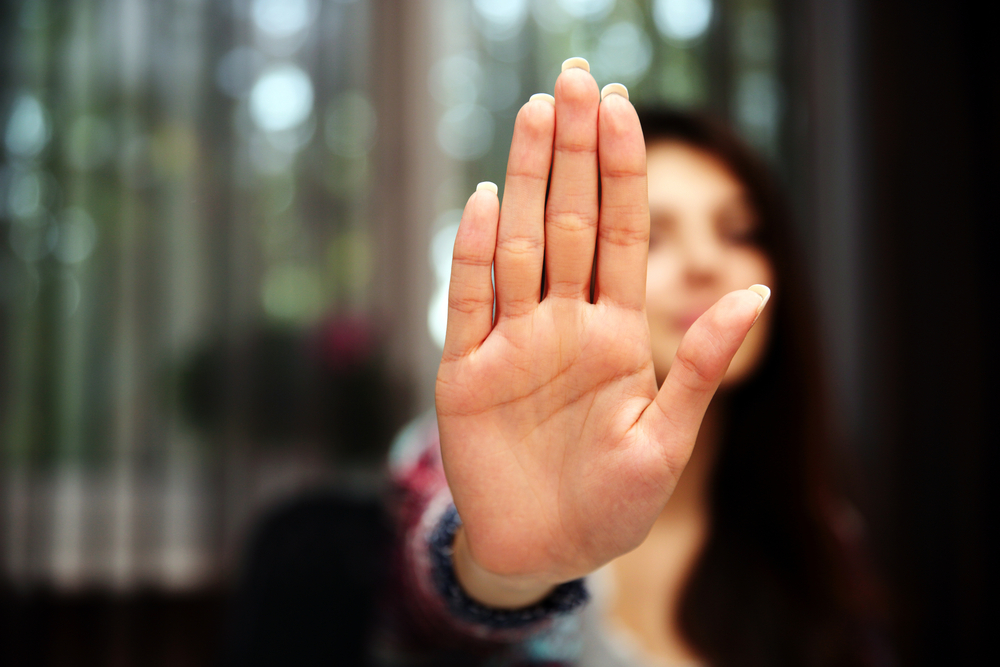 The City hearing process attempted to limit the focus to design, without reference to the purpose and tenant mix planned for the BC Housing proposal at W7th/W8th and Arbutus. The lack of BC Housing details and guarantees is creating even more concern among neighbours.

Vancouver, B.C. (June 30, 2022): At the second night of the public hearing on BC Housing’s proposal for W7th/W8th Avenues and Arbutus, city staff made it clear that they want to limit discussion to design issues as they attempt to steer the hearing away from real issues and concerns around the tenant mix, operations and extent of services in the 129-unit tower.

“The last things BC Housing and city hall staff want to talk about are the realities and challenges that come with a project of this size and scope, particularly when residents will include those with serious mental health and addiction issues,” said Karen Finnan, a spokesperson for the Kitsilano Coalition, the broad-based community group opposed to the proposal. “The lack of details from BC Housing and city staff cause more and more community residents to feel anxious and concerned. For example, supporters of the project repeatedly reference that there are many schools within 500 metres of supportive housing projects. But this project isn’t half a kilometre away, it’s literally across the street, less than 20 metres, from an elementary school and toddler park.

“Another myth that is continually offered up by BC Housing and city staff is the idea that the revised proposal before council allocates only 50 per cent of the units for hard-to-house people experiencing mental illness and addiction. But when you read the fine print, 50 per cent is the minimum, not the maximum. Once again, BC Housing and city staff are selective in their sharing of information and how it is presented. There is absolutely no guarantee that people struggling with substance abuse and mental illness will comprise only 50 per cent of the tenant mix. As Simon Fraser University mental health and addictions expert Dr. Julian Somers has said repeatedly, this model congregates large numbers of people with serious challenges in one building and imports street culture into the project. It is a completely failed model for the residents and the surrounding neighbourhoods.”

Finnan said that the concerns of neighbours are only growing about the lack of detail provided by BC Housing regarding tenant mix and supportive services, public safety, and the prospect of having a failed housing model forced on the residents of the project and the neighbourhood.

“Another issue that was raised by a professional engineer opposed to the project was the number of emergency calls and vehicles at a project of this type,” said Finnan. “Based on the size, scope and data from other supportive housing projects, we can expect multiple calls to this building every single day. This neighbourhood has narrow streets and bike lanes. When you mix current traffic, Broadway Line transit traffic in the adjacent block, emergency vehicle traffic called to this proposed tower multiple times a day, and throw in the traffic from a 500-student elementary school, it is poorly planned and dangerous. But BC Housing and city staff never talk about emergency and police calls to congregate supportive housing projects, which are part of the daily reality of this model of housing."

The Kitsilano Coalition is calling on city council to reject the BC Housing proposal in favour of a more family-oriented housing model that will integrate well into the neighbourhood.

“We already have supportive and social housing in Kitsilano that works, because they are the right size and scope,” said Finnan. “We welcome a successful model on this site and we are keen to work with the city and BC Housing to make that happen.”

BC Housing and city staff did not come prepared with answers to even the most basic questions from...