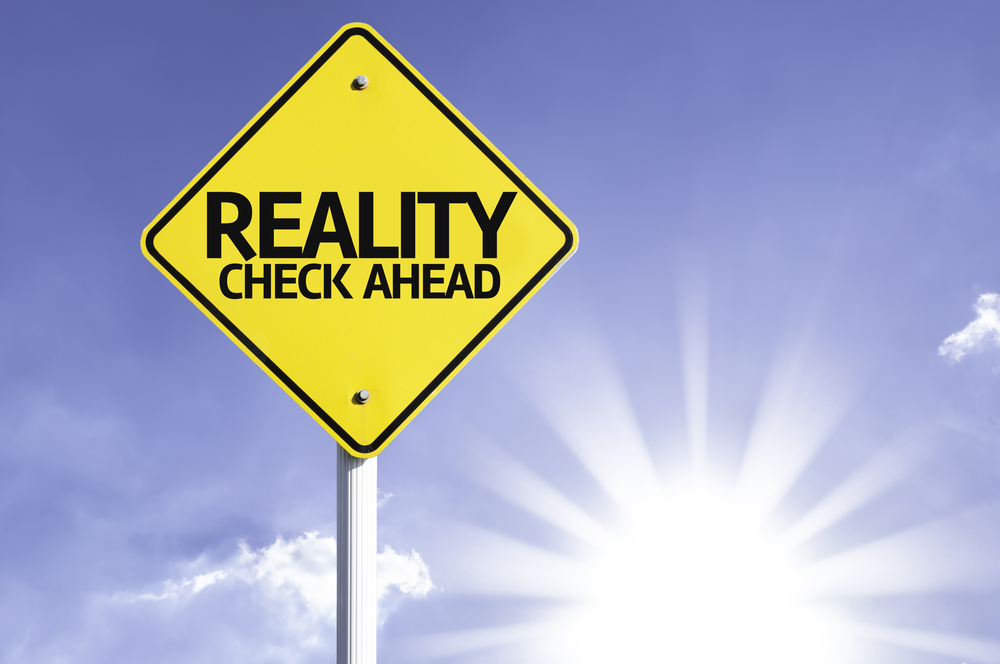 Vancouverites expect their mayor and council to do what’s right and stand up to BC Housing’s bullying: Cheryl Grant, Kitsilano Coalition.

Vancouver, BC (July 26, 2022): At last night's public hearing on the proposed rezoning at 7/8th Avenues and Arbutus, Mayor Kennedy Stewart said BC Housing would pull its funding if the government agency’s rezoning was not approved. Stewart pressured Dr. Julian Somers, the expert on addictions, mental health and homelessness, to choose between the city approving the proposal, or losing funding for it. (See: https://youtu.be/Fh8IHvwRdLI?t=12584)

“Mayor Stewart tried unsuccessfully to get Dr. Somers to abandon his opposition to the proposed rezoning by claiming BC Housing funding would be pulled if city council doesn't approval the rezoning,” said Cheryl Grant, a spokesperson for the community-based Kitsilano Coalition.

Grant adds: “The threat to pull funds from a $2 billion annual housing budget if modular supportive housing is rejected in favour of mid-rise mixed social housing, shows that the province lacks leadership on housing, and is willing to pressure municipal councils on projects that are not supported locally.”

The Vancouver City Council amended the zoning of the city-owned land at 7/8th Avenues and Arbutus in spring 2021 to allow for 6 storeys of social housing without a rezoning application. BC Housing nonetheless elected to proceed with a costly rezoning for a 13-storey project that will be the first passive-house certified modular tower. The tower would house up to 129 people who are homeless or at risk of homelessness.

To state that the choice is build this building or the money is gone, is not only factually incorrect, it also exerts undue influence on councillors to choose between the current model or nothing when there is a third alternative: reject the rezoning and advise BC Housing to return with a solution in line with a better model developed through real community engagement to ensure success for everyone.

Vancouverites expect their mayor and council to represent our city, particularly when a government agency, funded by taxpayers, like BC Housing is proposing a failed housing model that does not work.

“At yesterday's hearing, council heard from Dr. Julian Somers, former provincial court judge Tom Gove, and the leadership at Sancta Maria House, a successful recovery home for women.  All of them voiced opposition to this proposal. These are people who have spent their careers trying to help vulnerable people, and last night they all expressed the same concerns about this failed housing model. The Mayor and Council must listen to the experts and community.  What system of democratic process allows BC Housing and David Eby, who wants to be the next premier, threaten to pull funding for desperately needed housing when individuals, women, children and families should be prioritized.”

Without services and support, putting 140 people with mental health and addiction issues in one...