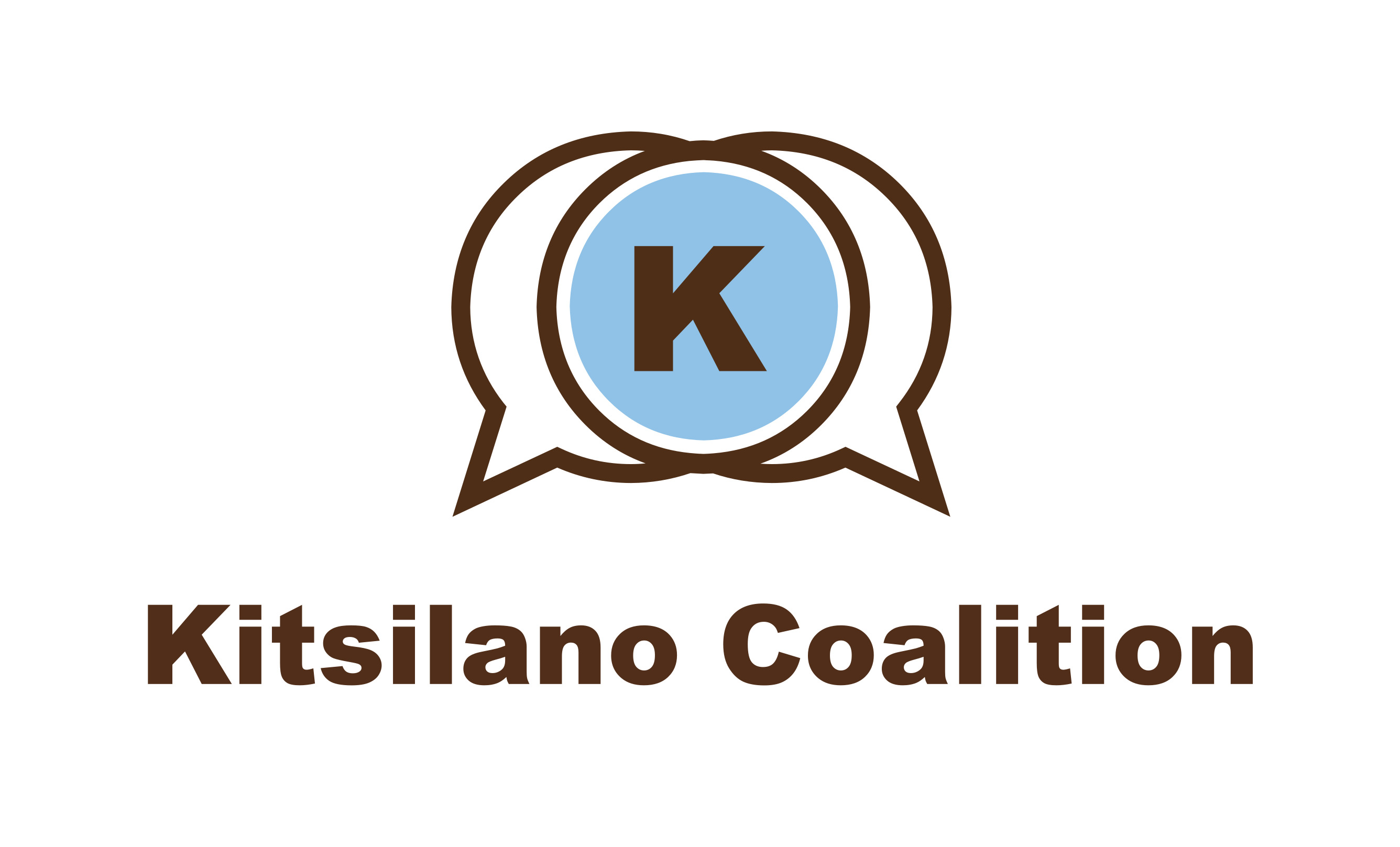 The Kitsilano Coalition was created from a need, driven by groups of engaged citizens, who feel their voices are not being heard by elected officials and City of Vancouver staff on this rezoning, and that the lack of transparency by BC Housing and the City of Vancouver presents a high risk to good policy and decision-making, and community health and safety. The Coalition represents a very large number of individuals in this community who are directly and indirectly affected by the latest Supportive Housing proposal as well as a larger number of concerned residents throughout the city.

A history of misleading statements and no real engagement

In Late Feb 2021, BC Housing announced “Early Engagement” Neighborhood dialogue sessions relating to plans for a 140 single-room Supportive Housing site at West 8th at Arbutus Street. The land had been cleared by having the Montessori Daycare on site relocate with no lease extension. The city advised there were no plans for this site.

The engagement sessions comprised four virtual sessions, with just 39 attendees in total. There was an online comments page for other feedback. The PR Firm running these sessions on behalf of BC Housing. stated the goal of the sessions was to seek input from the community on this proposal as a way to shape the final submission.

In the sessions, questions relating to community and tenant safety were deemed as discriminatory and stigmatizing and left unanswered. Staff also advised that VPD had been consulted, and had no objections or feedback. This statement was also later confirmed untrue. 519 people also provided feedback in an online form. The online Q&A from this session can be found at the BC Housing site. Feedback provided included items such as a better support model, such as smaller sites, better integrated into the community, and better individual care. There was some hope that this feedback would be heard.

In October 2021 the rezoning application was submitted. The submission confirmed what many who were involved in these early discussions unfortunately expected. All feedback was ignored and BC Housing had actually moved to a much larger building, and not looked at any different model of support. The report from the Early Engagement sessions was also concerning. Groups that BC Housing advised they had communicated with, had not actually been engaged in any meaningful way. Specific feedback and accurate sentiment from the sessions were not shown, and instead general items like “some people”, and "a few people supported” were used to describe the feedback. This lack of transparency, and outright misrepresentation by BC Housing and their PR firm, has been a real disappointment to the community.

A session of 39 attendees is a tiny set of the 43,000 people of Kitsilano and the approximately 7,000 in the immediate area. Taking the small sample set of the sessions, and distorting this information into a favourable report, was a shock to many. There is a denial from BC Housing to provide any of the real information in follow-up questions. This was a sad and telling narrative of BC Housing and City of Vancouver staff and their lack of interest in engaging community delegations,  as well as Health, VPD and other stakeholders in these proposals. The City of Vancouver has since passed a motion supporting that these groups need to be included to ensure public safety but that process has not happened at all for this site.

A continuing misrepresentation of facts

Now that this has moved to the rezoning process with the City of Vancouver, we are also seeing the same level of misrepresentation of what the site will be. It would seem much of the feedback from the Early sessions, was used to tailor the marketing and misinformation program for the rezoning application:

It is unfortunately abundantly clear this process will also not be transparent in the final output for Council.

It is also clear that the best interests of the tenants in this site and the community are clearly not front of mind for BC Housing and the City.

Are you interested in getting involved to support your fellow residents? Please get in touch with us.

FOI shows that secret Memorandum of Understanding was not as advertised

During the Public Hearing for the rezoning of W7th/W8th and Arbutus site in July 2022, there was a...