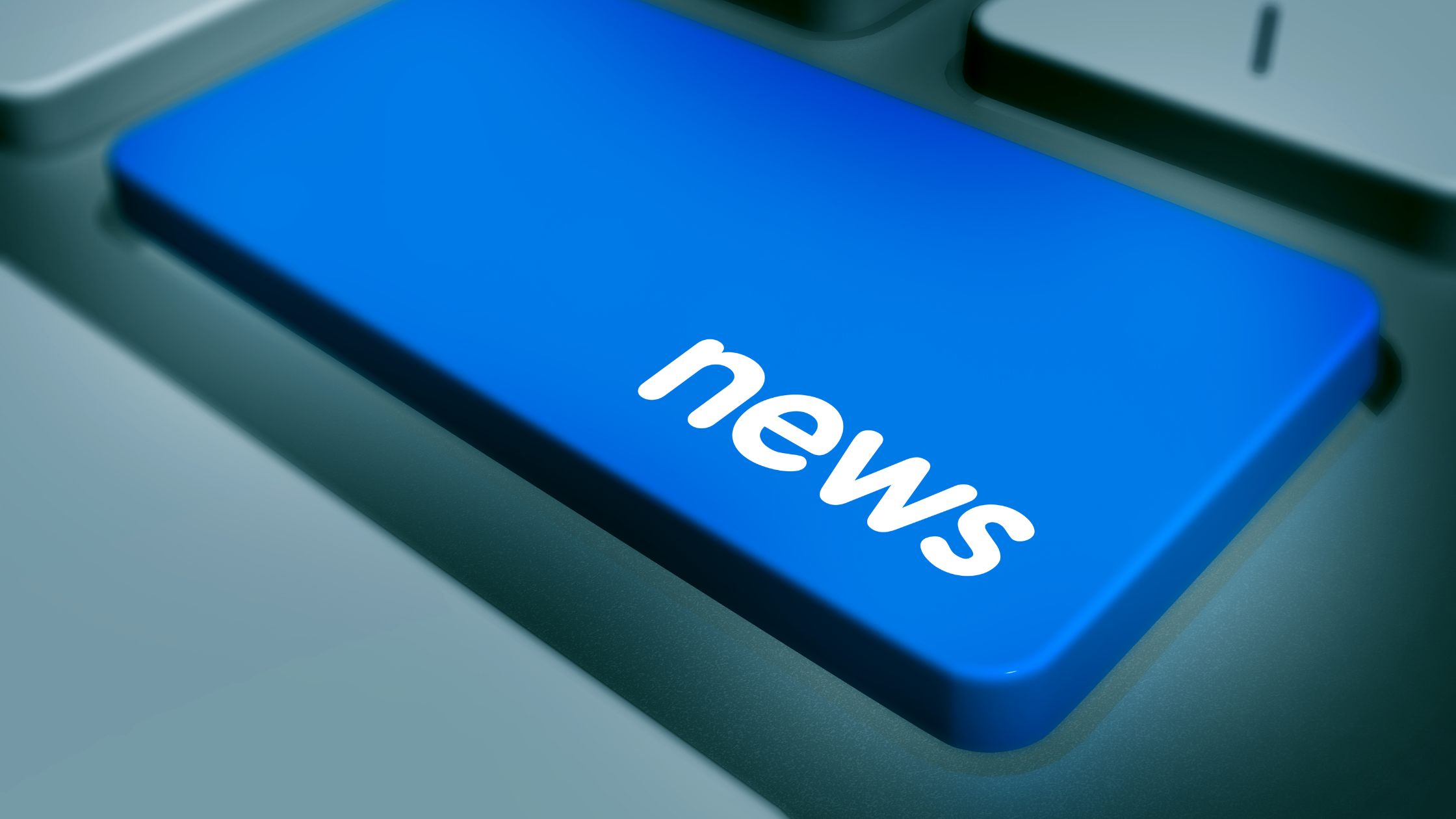 The Kitsilano Coalition alleges the City of Vancouver breached the Vancouver Charter by conducting a flawed and procedurally unfair rezoning hearing.

Vancouver, BC (October 12, 2022): The Kitsilano Coalition filed a Petition in the Supreme Court of British Columbia today seeking judicial review of the City of Vancouver’s July 26, 2022, decision giving “in principle” approval to the controversial rezoning of its property at 7th/8th and Arbutus. The Petition details significant failures by the City to ensure transparency, fairness and disclosure of key information, in its decision-making process on the rezoning application.

Karen Finnan, spokesperson for the Kitsilano Coalition, said "a fundamental principle governing the conduct of public hearings is that members of the public are provided with an opportunity to make submissions to Council, and that they are provided with all the information that Council has before when making its decision.”

On the first day of the hearing, Mayor Kennedy Stewart severely restricted the ability of Councillors to ask questions of the Applicant, including BC Housing, and refused to provide another opportunity for Councillors to ask their questions after the City’s law department explained the scope of the public hearing and the types of questions that were permitted. Both Council and the public were thus deprived of key information about the rezoning application from the outset, impairing the ability of community members to make informed submissions to Council, and for Council in turn to make an informed decision.

In addition, throughout the public hearing, there were repeated references by BC Housing representatives, City staff, and Council to a Memorandum of Understanding between CMHC, BC Housing, and the City. The MOU was clearly the foundation of the rezoning application, but it was not released to the public.

Finnan states "the public hearing revealed troubling issues at the City concerning governance and the democratic process that have implications far beyond the 7th/8th and Arbutus rezoning. Council must ensure transparency in its process, listen to the feedback of the community, and make decisions based on accurate information that is equally available to Council and the community. This did not occur at the 7th/8th & Arbutus public hearing, and the resulting decision was not in the best interest of the community or proposed residents of the building and cannot stand.”

The Petition seeks Orders that the decision made at the public hearing be quashed, and the rezoning proposal remitted for a new public hearing.

The rezoning permits a 13-storey modular supportive housing tower to be built at 7th/8th & Arbutus for up to 129 individuals who are homeless or at risk of homelessness, many with mental health and addiction challenges. The Coalition and community provided feedback that was overwhelmingly in opposition to the project as proposed and argued for an alternative model that would be successful for the residents of the project and the surrounding neighbourhood, which includes an elementary school, daycare centre, toddler playground, and a women’s supportive recovery home in the immediate proximity.

Why your vote counts more than you think