FOI shows that secret Memorandum of Understanding was not as advertised 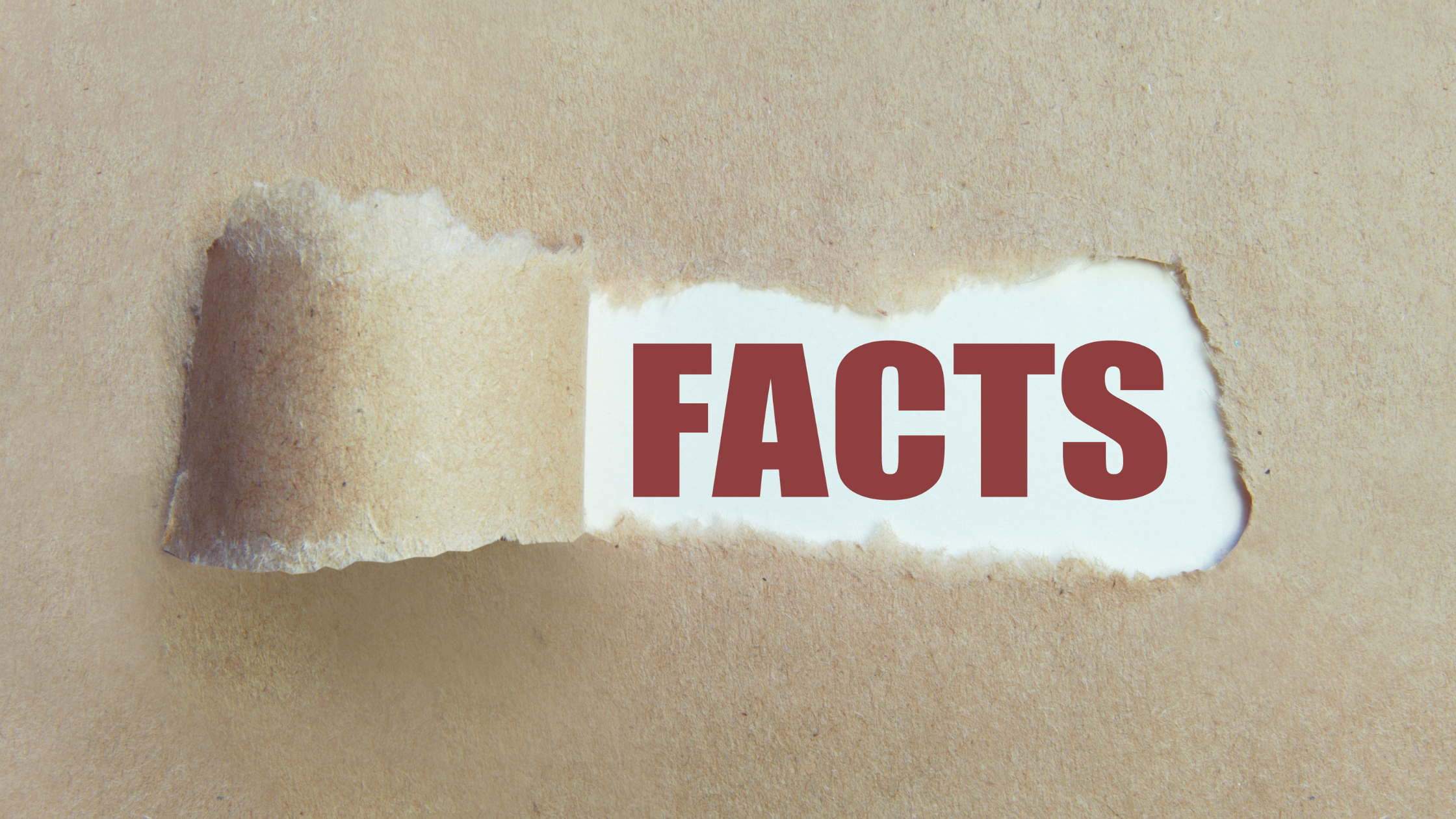 During the Public Hearing for the rezoning of W7th/W8th and Arbutus site in July 2022, there was a constant reference by BC Housing, City Staff, Mayor and Council to a  July 2020 Memorandum of Understanding between the City of Vancouver, BC Housing, and CMHC. This Memorandum of Understanding (MOU) was clearly a driving factor in the decision to rezone the site, yet had never been disclosed to the public.

An urgent Freedom of Information request by the community in July 2022, finally secured the release of the MOU, but not until October 11, 2022. You can now see the MOU here:

It is now obvious from reading the MOU, why BC Housing and the City did not release it prior to or during the public hearing.

Our key takeaways from this document and the discussion in the Public Hearing are:

One of the key allegations in the Petition filed by the Kitsilano Coalition was that the MOU was improperly withheld, preventing the public from making submissions on its provisions, and thus resulting in an unfair hearing. We expect the Petition to be heard early in the New Year.

The Referral Report for the 7th/8 th and Arbutus Staff report went before Council on Tuesday, May...
<