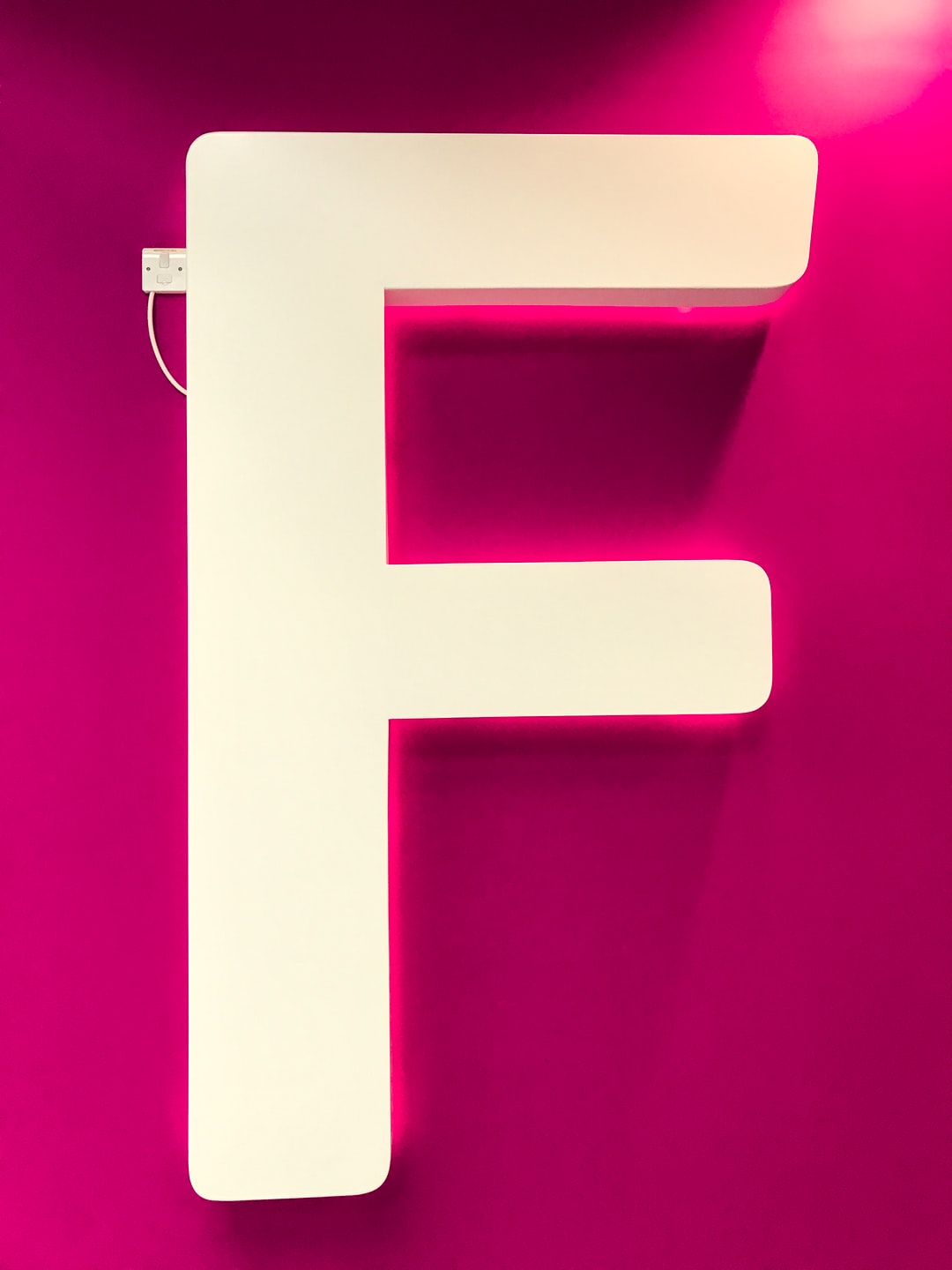 An independent review of BC Housing shows a lack of governance, a lack of diligence in awarding contracts, and a lack of measurement of success for the people living in the housing and adjacent neighbourhoods.

Vancouver, B.C. (July 11, 2022) - An independent review of BC Housing operations and governance by Global Independent Consulting/Audit Firm EY (Ernst & Young) detailed 26 findings and 44 recommendations relating to multiple aspects of BC Housing's operations. The release of the EY report was followed by the very discreet announcement at 6:30 pm on Friday of the replacement of the majority of the BC Housing Board which had been appointed by David Eby: https://news.gov.bc.ca/releases/2022AG0109-001091.

Two issues raised by the report are particularly relevant to the W7/W8th and Arbutus rezoning application.  First, BC Housing sometimes hands out multimillion-dollar contracts without a rigorous process to ensure the best provider is chosen.

Second, BC Housing’s actions are not aligned with its mandate, with program success currently being measured by "outputs" (such as unit counts) vs “outcomes” for the residents and community.

“For residents who have tracked BC Housing during the course of the 7th/8th and Arbutus rezoning, this is validation of the information we have provided the neighbourhood, media and even politicians,” advised Cheryl Grant of the Kitsilano Coalition. “We have stated from the beginning that the only mandate BC Housing was pursuing was a political one: to build the highest number of units possible. Ensuring due diligence around outcomes and success for the tenants and community has not been the focus for BC Housing and City of Vancouver staff,” added Grant.

Kitsilano Coalition and its supporters have opened numerous Freedom of Information (FOI) requests with BC Housing to obtain information around contracts relating to items such as the public relations firm for this site, who were tasked with running community feedback sessions; the RFP for the Operator; and requests for details of the process by which contractors were selected.  Much of this information has not been provided.  FOIs for the Operator RFP were heavily redacted, and only a single, high-level response from an operator (MPA) was provided. The reasons for the redactions were not clear.  No information has been provided for the PR firm or construction contracts despite this being a taxpayer-funded development.

“There is a lack of proper governance and due diligence in how significant sums of public money are being expended and distributed. The independent report validates that this goes beyond 7th/8th and Arbutus and Vancouver’s City Council should oppose the development,” said Grant.

With the recent announcement of the replacement of the BC Housing Board, David Eby is clearly taking steps to distance himself from BC Housing’s shortcomings.

“All of this information including details provided through FOI has been directly presented to David Eby by members of the Kitsilano community for over a year, but he continued to support BC Housing and ignored the calls to examine BC Housings' conflicts and lack of transparency in their activities at 7th/8th and Arbutus” stated Grant.

The Coalition states Minister Eby is focused on pressuring and blaming civic leaders and municipalities for delays in housing construction. However, he has failed to acknowledge the role and responsibility of BC Housing and his Ministry by putting forward poorly thought-out proposals including the 7th/8th and Arbutus rezoning for a 13-storey 129-unit tower for low barrier and social housing, including an in-house drug consumption facility, next to a school and toddler park in a residential neighbourhood.  Over 80% were opposed to the rezoning application during consultation, and rather than work with the community, BC Housing has remained driven by metrics not aligned towards success for residents, taxpayers, and future potential tenants, but simply working to political agendas.

Kitsilano Coalition asks the City of Vancouver Council to oppose this rezoning which is shown to have numerous issues in transparency, feasibility, and motives not in the best interest of the tenants or community.  The City of Vancouver Council should send BC Housing and its new Board of Directors to change this project to a model for success, by consulting in an open, transparent way with the community and come forward with a Social Housing solution for this site, which is driven by what is best for the residents of the building and the neighbourhood, instead of flawed BC Housing metrics on unit counts.

About the Kitsilano Coalition

The Kitsilano Coalition is focused on promoting and protecting inclusionary housing. We believe that residents of neighbourhoods who are affected by policies and plans have the right to be heard. We support open and inclusive policy making that is evidence-driven and accessible to citizens. We recognize that the province and municipalities have human rights obligations. In making decisions, municipalities must ensure they do not violate human rights codes and health and safety.

Statistics show that supportive housing rules leave people isolated and put them at higher risk of harmful outcomes due to the restrictive environment. We believe a better alternative is scattered-site housing with supports rather than an unnecessary level of institutionalization imposed on people living in our neighbourhood.

The recently published BC Housing review shows a lack of governance, lack of diligence in contract...