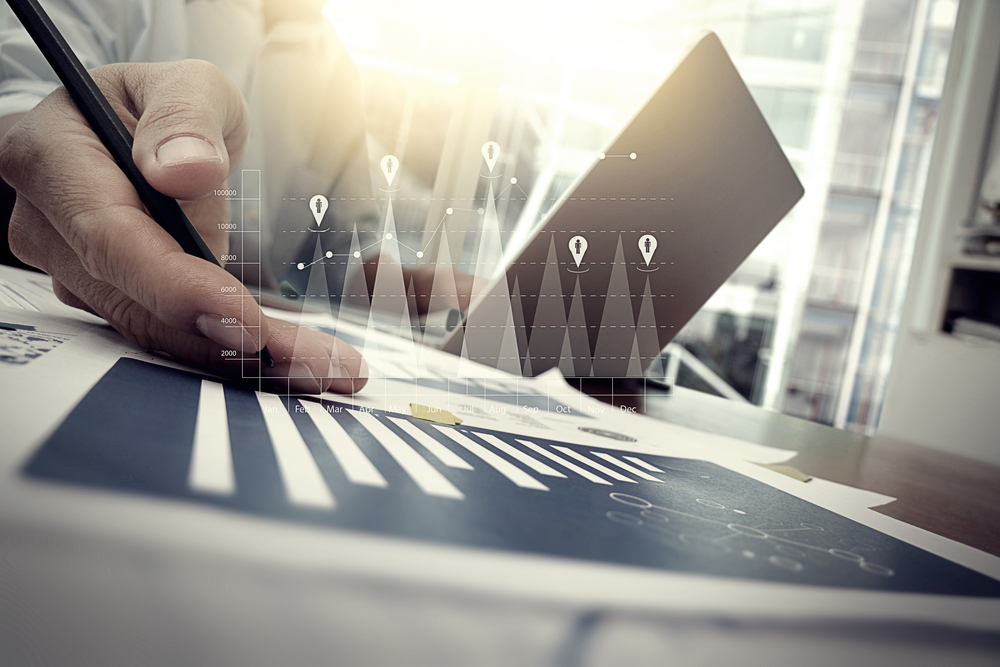 The recently published BC Housing review shows a lack of governance, lack of diligence in contract awards and that their measure of success is "outputs (such as unit counts)" versus outcomes for the people living in housing and communities.

See the article in the Globe and Mail on June 30th that reported on an independent review of BC Housing operations and governance by global and independent consulting/audit firm EY (Ernst & Young).

This was followed by the very discrete announcement (it was delayed until 6:30 pm on a Friday evening) of the replacement of the BC Housing Board.

The opening line of the Globe and Mail article by journalist France Bula summarizes as follows:

"The agency responsible for housing British Columbia's poorest residents sometimes hands out multimillion-dollar contracts without a rigorous process to ensure the best provider is chosen, a province-ordered external review has found – prompting the government to pledge more oversight for what has become a burgeoning operation."

This damning independent report and article highlight what has been obvious to those following the W7th/W8th & Arbutus Rezoning process, which is now in Public Hearing in the City of Vancouver since June 28th and commences again on July 14th at 3 pm.

The list of shortcomings and examples of BC Housing's failures is long, but to name just a few of relevance to W7th/W8th & Arbutus:

This Ernst & Young report and  Globe and Mail article validates much of what Kitsilano Coalition has been calling out for over a year to David Eby. While David Eby is now taking steps to distance himself from BC Housing's activities, he cannot claim to not have knowledge of this behaviour, given significant information provided to him. Clearly, the situation had become untenable when such an important announcement was released on a Friday at 6:30 pm.

This Council should not tolerate flawed BC Housing metrics on unit counts and the vested commercial interests of parties with no stake in the well-being of the tenants or neighbourhoods where they are housed.

We ask the City of Vancouver to reject this rezoning as proposed, send it back to BC Housing to consult in an open, transparent way with the community, and come forward with a real social housing solution for this site, driven by the best interests of the residents of the building and the neighbourhood.

An independent review of BC Housing shows a lack of governance, a lack of diligence in awarding...