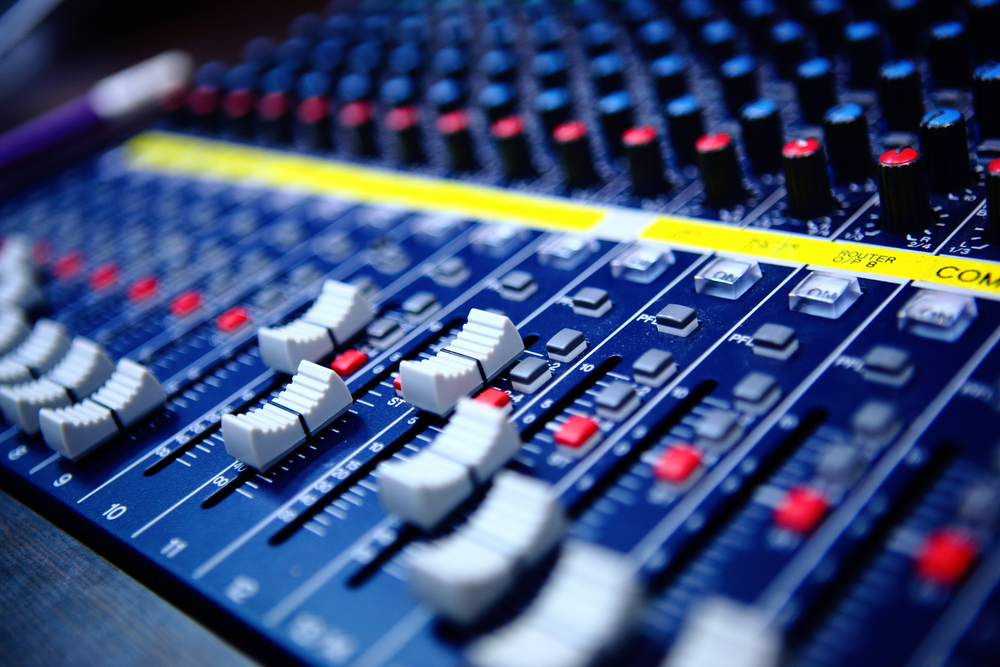 Crime and disorder, prolific offenders, homelessness, and the drug crisis were among the issues discussed by BC Liberal Party leader, Kevin Falcon, on CKNW's Mike Smyth show on August 9, 2022.
Falcon criticized the provincial NDP government's current practice of warehousing people with mental illness in communities without supports, and of lying to communities about the lack of supports offered in these housing projects.
Falcon refers to the Arbutus housing project, and states his view that he does not believe the building would include adequate supports given his firsthand experience with similar projects:
"I've gone to location after location and the supports they promised the communities are simply not there, they just aren't there. So it's very appropriate for communities to say, just a minute, these false and empty promises just aren't working anymore, because they're seeing what's happening around the province and other areas. It's really unfortunate...because it does break down trust. And if you're going to say to people that the proper supports are going to be there, then make sure they're there, but they're not."
Falcon further commented that without proper supports, chaos inevitably spills out of these housing projects and into the local community.
To listen to Falcon's full interview, click here: https://dcs.megaphone.fm/CORU1718639309.mp3?key=86667a625f25b75940a730f65559469e&source=3
<

Can we expect 1400 police calls at the BC Housing Project?