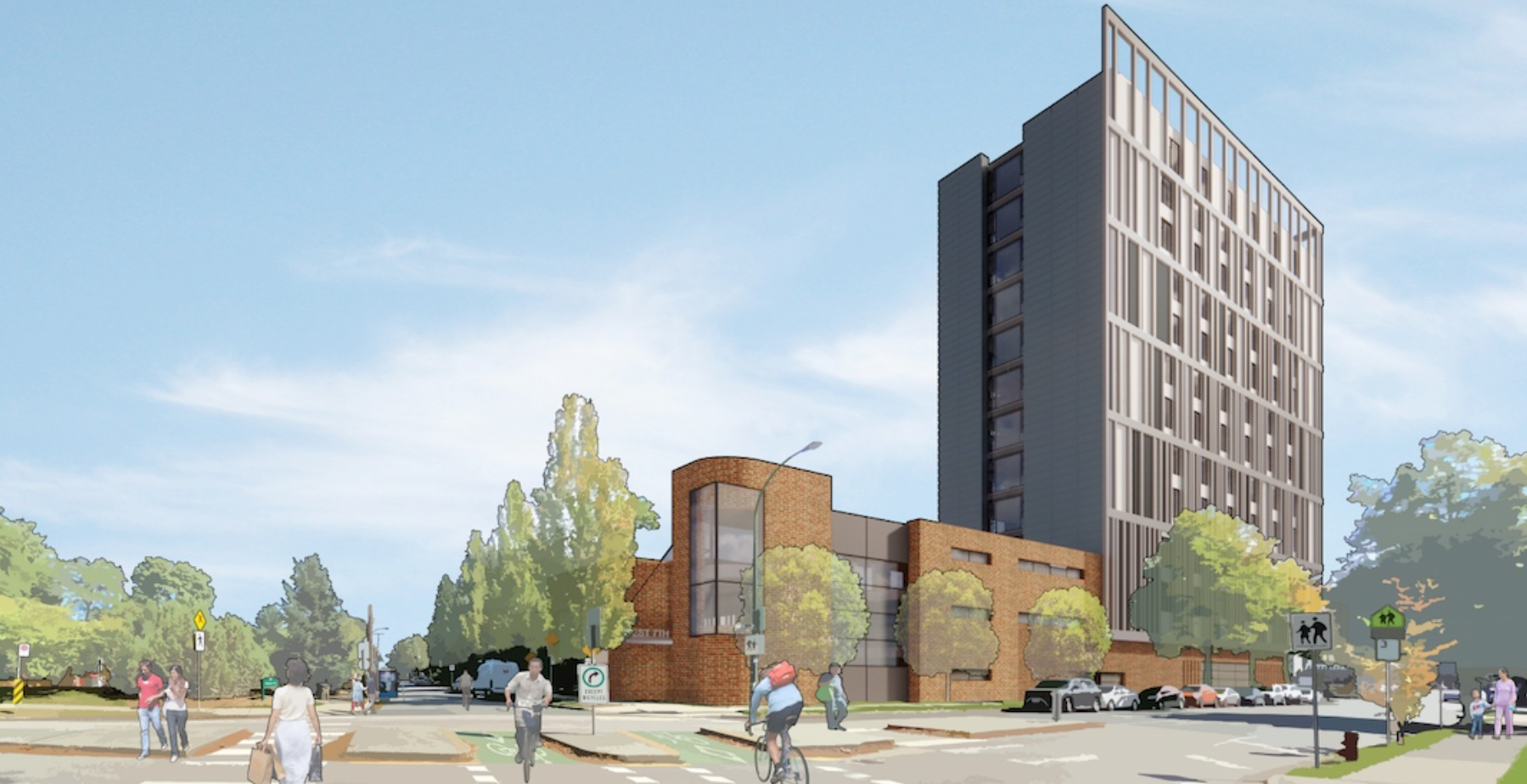 This article was in response to our recent media release Can We Expect 1400 Police Calls at the BC Housing Project.

However, based on misleading quotes in the article, BC Housing continues to mispresent the nature of this project rather than responding to this community. You can read more about their attempt to mislead the community at large in another recent release from Kitsilano Coalition, BC Housing ignored community feedback to help its rezoning application. 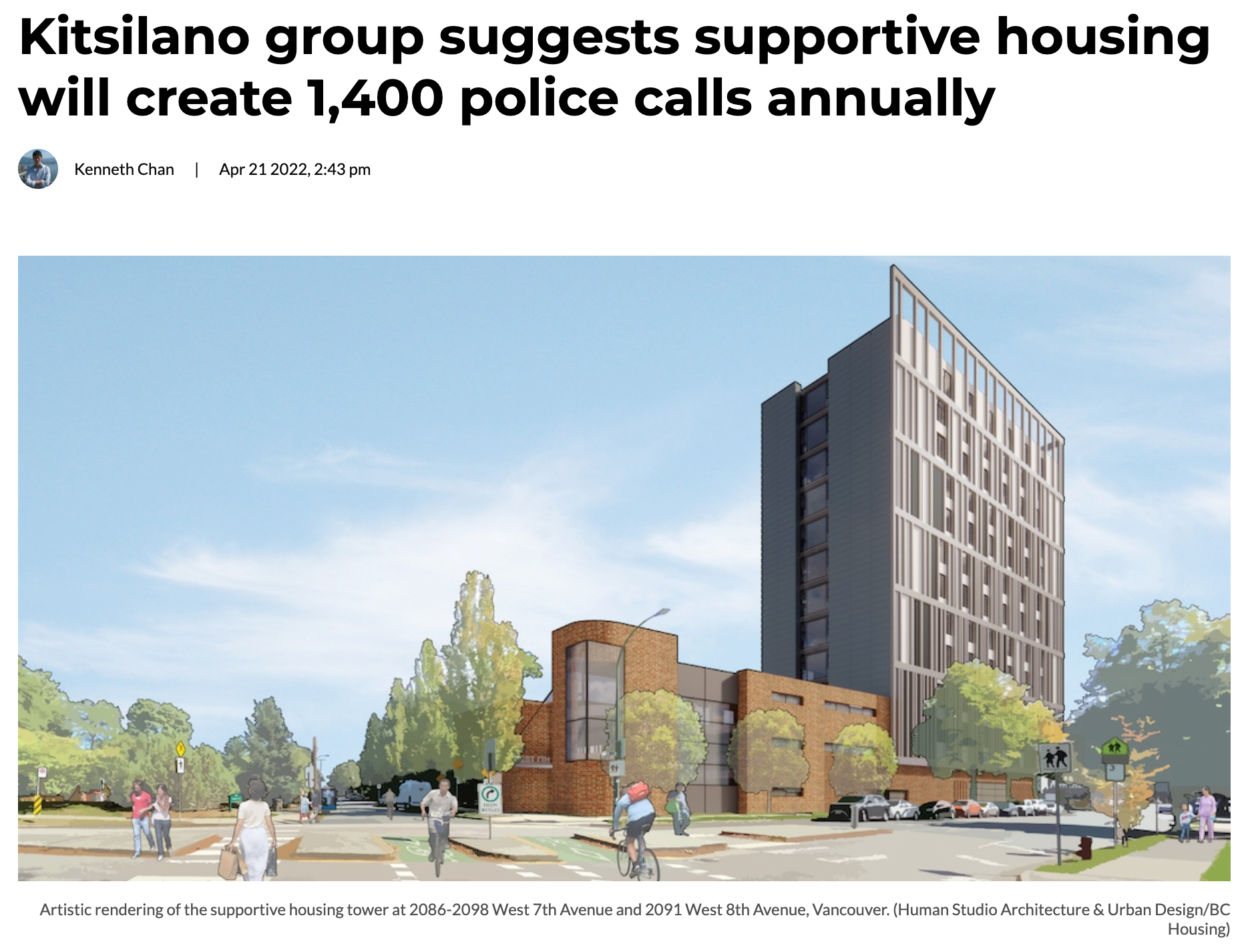 On The Coast with Gloria Macarenko and Julian Sommers

As Vancouver City Council continues to hear from the public about rezoning Kitsilano's Arbutus and...