Congratulations to Our New Mayor and Council! 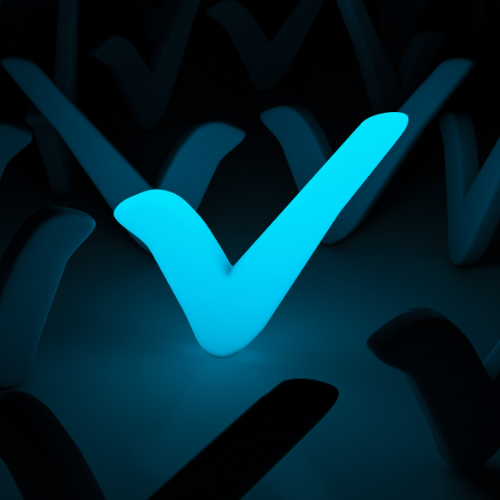 The 2022 Vancouver municipal elections are complete, with unofficial results now available on the City’s website. Official results will be published on October 19th at 4 pm.

Kitsilano Coalition would like to congratulate Ken Sim and ABC Vancouver on their decisive victory, which we hope and believe, signifies a change in direction for the city and the people who live here.

Thanks also to all candidates, from all official parties, and all independent candidates, who were not elected. Thank you for your effort and commitment to our democratic process, by stepping forward to run, and promote your platforms. Democracy is allowing all voices to be heard, and your involvement is key to this, regardless of the outcome.

Congratulations to the successful candidates below, and we're looking forward to supporting you in your hard work to greatly improve our city.

Mayor (one to be elected)

Councillors (10 to be elected)

Park Board commissioners (7 to be elected)

School Trustees (9 to be elected)

The Kitsilano Coalition was created from a need, driven by groups of engaged citizens, who feel...