A Letter to Council on the Referral Report 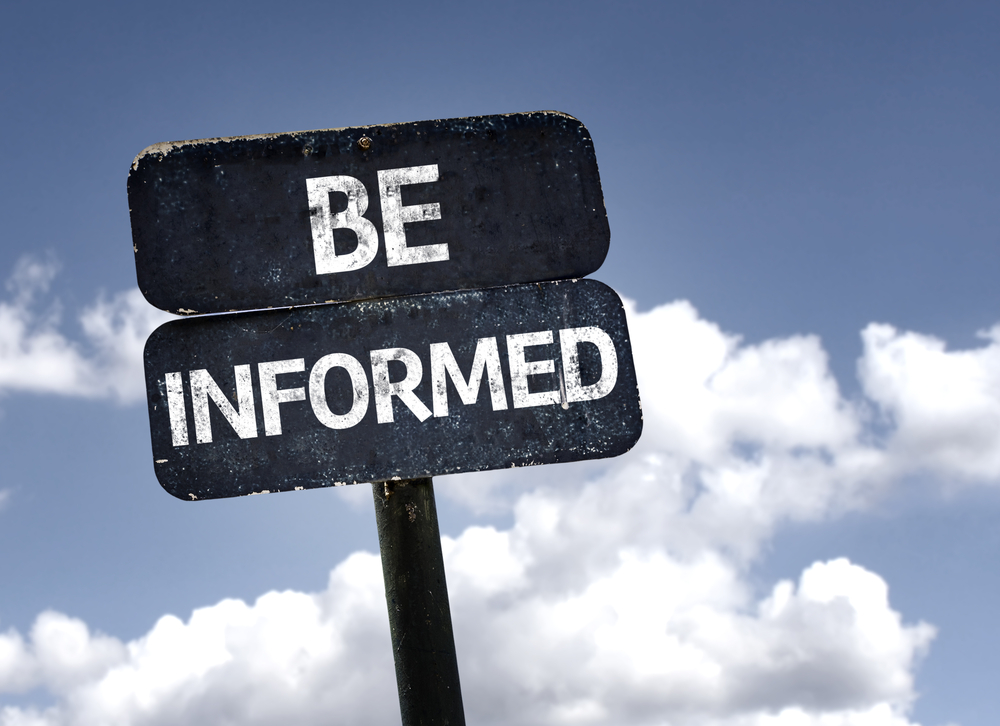 Starting at 9:30 am on Tuesday, May 17th, the amended referral report for the 7th/8th and Arbutus Supportive Housing will be heard at City Council.
The link to that agenda is here https://council.vancouver.ca/20220517/regu20220517ag.htm. The referral report for the rezoning is item 3 under the "Referral Reports" section, so most likely this will be discussed later in the morning/afternoon.
There is no opportunity or need to speak at this meeting as it is a Council meeting (not a public hearing).  At this meeting, however, the Staff Referral report will be tabled to Council, who will vote if this will be sent to Public Hearing and when that hearing will be held (we expect the end of June if Council votes in favour of the report).

A deceptive and misinformed report

Today, Kitsilano Coalition sent to Mayor and Council our response (see our letter below) to the Referral Report, including our objections to the misinformation, omissions and deceptive wording contained in this report based on analysis by our teams.

City Staff have again ignored the Public Input from the Open House sessions in November (80% opposed), and actually claim this amended referral report is based on community feedback they have received.

This referral report should be rejected

We are asking Council to reject the referral report and ask staff to create a report and proposal that is accurate and inclusive of community feedback. In addition to the report being completely flawed, the amended proposal does nothing to address the continued concerns for Public Safety that the community has voiced.
We continue to call for City and BC Housing to address the incompatibility with the vulnerable population of 500+ children in the immediate area, and 1500+ Children within 5 blocks, as well as the vulnerable Womens Supportive Recovery Home in the direct vicinity.

Our letter to Council

Kitsilano Coalition, which represents the citizens, residents and community groups in the community surrounding this development,  finds the following items on the staff referral report to be procedural inconsistencies and erroneous statements.

It is important that these items be identified and taken into consideration prior to Council Meeting on May 17th, so that they may factor into your making an informed vote on whether or not to refer the report to Public Hearing.

The rendering uses false points of reference such as placing 50’ high street trees which don’t and won’t exist in front of the building along Arbutus Street. The staff report’s text indicates that the existing (small) street trees in front of the proposed overhead parking doors will be removed. The rendering shows within that proximity a larger 50’ high tree. It won’t be possible to plant such a tree in the existing 3’ wide planting strip. Drawing such a large tree in front of the proposed building reduces its perceived size. That and showing impossibly tall (over-scaled) people walking on the other side of the street gives the pictorial rendering a falsely reduced impression of height and impact from the proposed building.

There is no lower podium to “transition the building to the surrounding neighbourhood” on the west side facing Arbutus Street. The tower’s full 155’ height is only 2’ (0.6m) from the edge of the 6’ width narrow sidewalk. In other words, this gives the feeling that the tower comes 155’ straight down onto the sidewalk. The planning department deliberately hides this fact from Council. Referring to a lower podium to transition the height to the neighbourhood is a form of lying as there is no low-rise element to address the neighbourhood from Arbutus Street here. There is deliberate hiding of this fact in the report and this should be considered an error in the report.

The Fairview Kitsilano Community Policing Centre was confirmed to never have been consulted by the City of Vancouver or BC Housing. St. Augustine School and St. Augustine’s Church were simply advised in the early stages and consultation never occurred. The assertion consultation occurred is false.

The preference for family housing is noted, but then state only 3% of homeless people have families. There is no mention of the data pool which this conclusion was drawn from and this does not align with publicly available information showing growing families at risk of homelessness, and a shortage of low-income family housing.

Makes no mention of the project site being in direct proximity to school, children’s park, and women’s supportive recovery home.

Ignores the overall objection from the community (80% opposed). The report also makes no mention of the low-barrier component.

Where it states: “The application proposes eight parking spaces accessed from Arbutus Street.” This is erroneous as there are only 5 parking spaces shown.

“(e) A requirement that a minimum 50% of dwelling units be rented for no more than the shelter component of Income Assistance;”

This is inconsistent with the amendment announcement that states:

“Following staff review of the proposal, as well as of comments and feedback received during the rezoning application's Virtual Open House and comment period, the number of units has been reduced to 129 units, and the affordability mix was adjusted to: approximately 50% at the shelter component of income assistance (currently $375/month) and 50% at rents-geared-to-income (RGI) for households earning up to 50% of BC Housing's Housing Income Limits (HILs) (currently max $719/month).”

A conversation that occurred at UDP on November 10th has been omitted from the UDP minutes contained here.

That conversation, prompted by UDP Panel questions, highlighted the lack of due diligence that was related to site selection.

The nature of this UDP discussion, which has been omitted, stated the only due diligence considered in the selection of the site was:

It is important to note also that there was no consideration or discussion relating to the St Augustine school and Sancta Maria House (women’s supportive recovery home) or lack of clinical supports in the area.

Where it states that:

Staff prioritize a hierarchy of public spaces when assessing the shadow impacts of a proposal. Public parks are prioritized along with other highly-used public open spaces and sidewalks. A key urban design consideration was to ensure that the proposed tower casts no shadow on Delamont Park at any time during either equinox, and this is secured through a condition in Appendix B

The Arbutus Greenway is in full shadow at 4 pm during both equinoxes as shown. See applicant Comparative Shadow Studies pages A.03.3 and C.09.3.

It should be noted that St. Augustine School will be in full shadow upon morning arrival during the entire school, and significant partial shadow at morning recess during all the months of the school. It should also be noted that there is significant improvement between a 6-storey building vs a 13-storey building, and this is evident at 8:15 am and 10:30 am between March to June. See applicant Comparative Shadow Studies.

The improvement in direct sun access resulting from the reduction of units is very slight and insignificant in the elementary schoolyard and does not meet the concerns of schoolyard shadow impacts.

The Applicant’s Arborist Report describes the project site for a 3-story development, indicating the report is erroneous.

As well, Referral Report does not specify the state of replacement tree types and species that By-law Schedule D1 and D2 will be followed on site.

Kitsilano Coalition identifies these technical items that are inconsistent, erroneous or misleading in nature and strongly urges you to make an informed vote in opposition to this referral report. Please direct staff to return with a new proposal that will work with the support of the community.

The Referral Report for the 7th/8 th and Arbutus Staff report went before Council on Tuesday, May...
<

Dr. Julian Somers, a Professor in the Faculty of Health Sciences at SFU, was featured on the Jas...