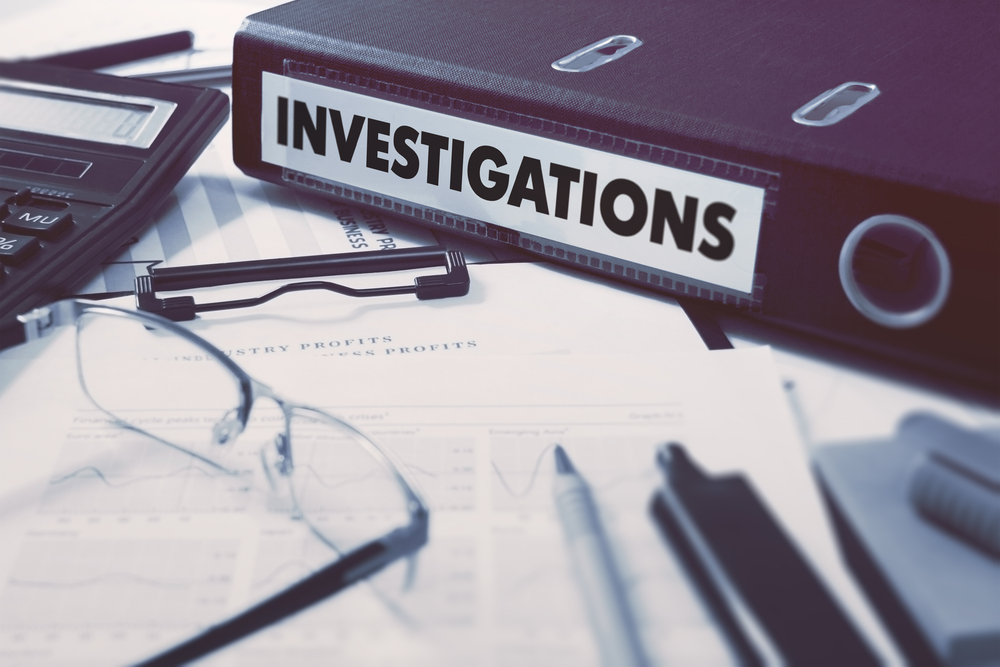 This article details the facts behind our latest release: Going Against Evidence and Demanding Destruction of a Critical Database.

On the day of the Public Hearing for the rezoning of 7th/8th and Arbutus, we look back at a startling documented track record of lack of engagement, spreading of disinformation, indifference to community feedback, and ignoring proven scientific knowledge, by the Provincial Govt, BC Housing, City of Vancouver Staff, BC Housings PR Firm, and many other stakeholders who stand to benefit from this building at the cost of its residents and the neighbours.

On March 18th, following the announcement of five permanent large-scale congregate housing buildings, the first being at W7th and Arbutus, David Eby was on the Mike Smyth radio show to discuss the first building. In this interview at the 8:00 minute mark, Minister Eby advises that this is a "Done Deal", even prior to the rezoning application being submitted and no public feedback process from the city had occurred. Later, this was explained away by Minister Eby as a misunderstanding, and Minister Eby then recognized that Supportive Housing does not work and can be dangerous.

Since March 2021, numerous documented items have shown the disregard for community feedback and diversion from the process, which in hindsight, is worth highlighting.

Many would have seen previous discussions on the report by Julian Somers, which Kitsilano Coalition has posted summarizing his work. There is also a radio interview summarizing the issues. After 17 years of research, this "Call to Action" report was presented to the Provincial Government.
In March 2021, this report, a "Call to Action" for BC, was presented to senior government officials and showed that smaller "recovery-oriented housing" has much better outcomes for individuals suffering mental health and addiction issues than large-scale congregate housing buildings. Dr. Somers' proposal recommended using this data for the evaluation of new programs and the effectiveness of existing programs. The report also outlined a plan to introduce recovery-oriented housing in four BC Regions: Lower Mainland, South Vancouver Island, Interior and North. This report was delivered to Housing Minister David Eby and Minister for Mental Health and Addictions, Sheila Malcolmson, in July 2021 but has elicited no response.
Following this meeting, approximately one week later, Dr. Somers was advised by BC Provincial Government officials to destroy this valuable data set collected over 17 years and perform no further analysis on this. It is important to note this data has been the basis for over 30 Provincial Government commissioned reports and 60 peer-reviewed publications detailing the complex interactions between crime, addiction, mental illness and homelessness. The Federal Government has commissioned its use as the primary basis for national research on Drug Treatment Court and Recovery Oriented Housing. The reason was cited that there is a new government Data project which will bring all data together. To date, this program has not requested the import of this data, nor does it have existing information comparable to the data requested to be destroyed.
The valuable body of data which Dr. Somers' team has collected and analyzed clearly demonstrates that the housing model BC Housing and the Province is electing to pursue does not result in positive and attainable outcomes for the building residents or members of the surrounding community.
At the same time, BC Housing and the City of Vancouver announced "Permanent Modular Supportive Housing Initiative" (PMHSI). Five large-scale congregate housing buildings, built in Vancouver and funded by BC Housing, with contractors of BC Housing's choosing, and operated by a collection of Supportive Housing Operators, chosen and funded by BC Housing. The sites chosen for the PMHSI program are:

Other notable items of objection to the process include:

These are just well-documented examples of the components of this potential "Done Deal". There are many others, such as the connection of the construction of these buildings to former Mayor Gregor Robertson.

Don't despair, though. There is an opportunity to make a difference. Your voice and written comments are needed at the Public Hearing commencing on June 28th and running for several days.

Taxpayers also need to ask why the City of Vancouver, BC Housing and Provincial leaders are inflicting hardships on people with mental illness and addictions and shortchanging taxpayers by continuing to implement an inferior model of housing. The current model for housing those with serious mental illness and addictions clearly doesn't work.
Vancouver City Council must reject the rezoning application put forward by BC Housing for 7th/8th and Arbutus and ask BC Housing to choose, in consultation with the neighbourhood, a housing model that will result in better outcomes for all concerned.
Sign up with comments for Council and speak here before 5 pm June 28th:
https://www.kitsilanocoalition.org/june28
<

Tripling down on a failed housing model